Barloworld – The Art of Being Human

Advocate. Public Speaker. Political Activist. These are a few of the mighty professions that don’t even begin to describe the enormity of the stature of the man. And yet, he is more than that: Husband, father and humanitarian are some of the words that attempt to bring out the triumphant, hopeful and grounded nature of the man whose aura, warmth and contribution to the South African society cannot be denied. This is the celebration of Advocate Dumisa Ntsebeza’s story.

The documentary chronicles Advocate Ntsebeza’s legacy journey in an authentic, commemorative and reflective mediation of his natural life. This is a story of the human triumph, of hope, the heart and the soul. A cinematic exploration of one man’s servitude to his community that influenced the social and human aspects of policy-making and reparation of crimes against humanity.

The visual style for this piece is grounded in a cinematic approach that’s simple yet effective and lends itself to the unfolding of the story.

We shot testimonial interviews aimed at highlighting and bringing out Advocate Ntsebeza’s defining moments which were personal, conversational and reflects the different stages of his journey in an evocative and insightful manner. We provide honest accounts of Advocate Ntsebeza’s innermost circles as they recount experiences that led them to be where they are and how he has contributed meaningfully towards their success. 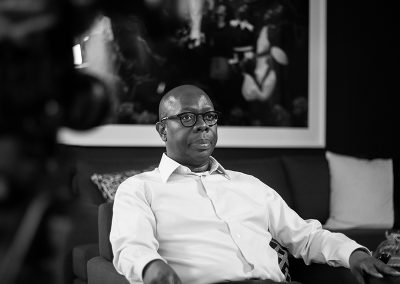 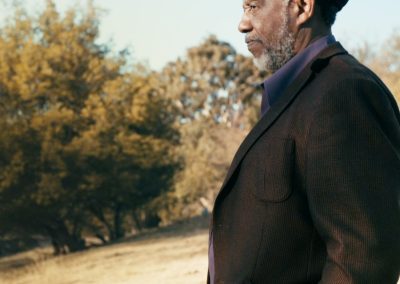 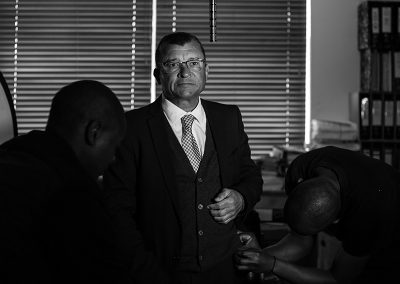 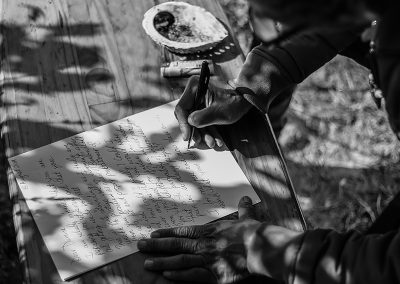 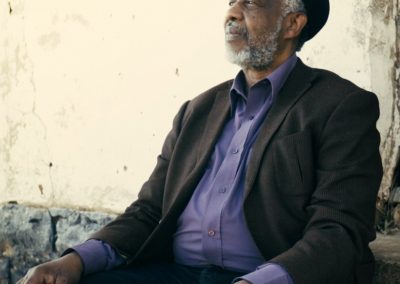 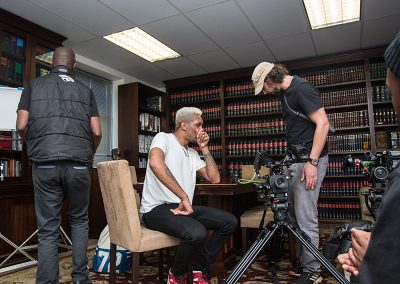 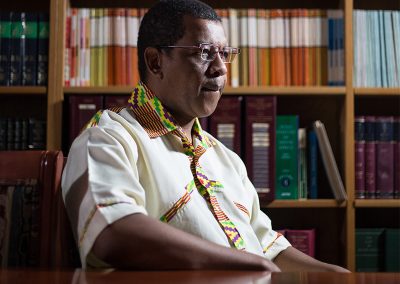 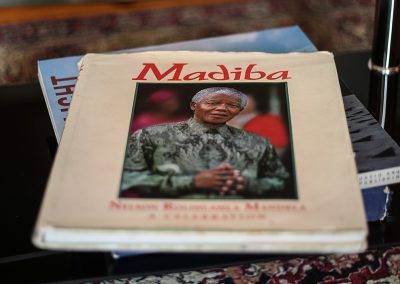 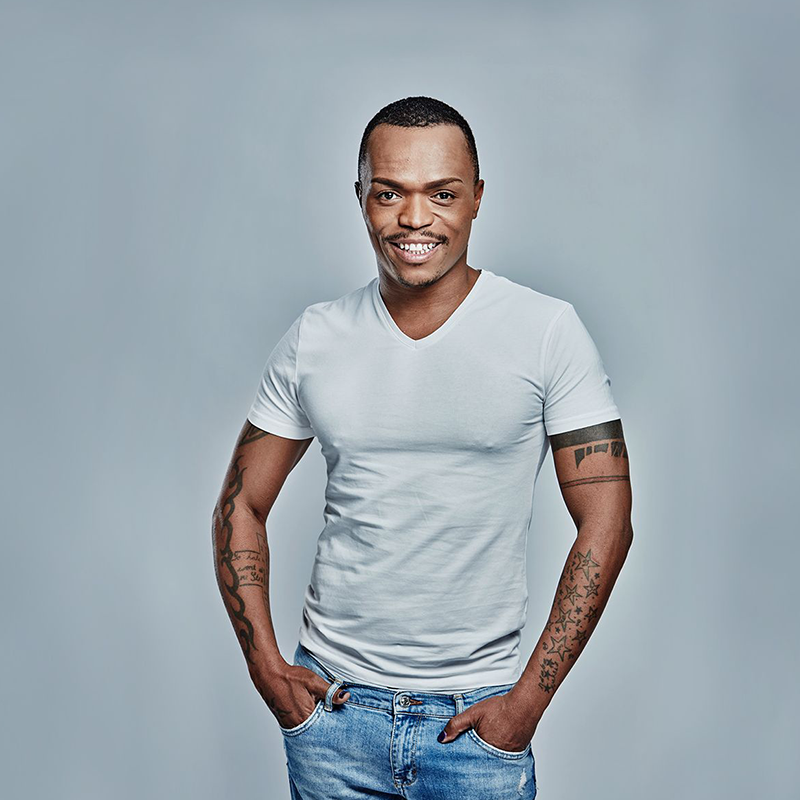 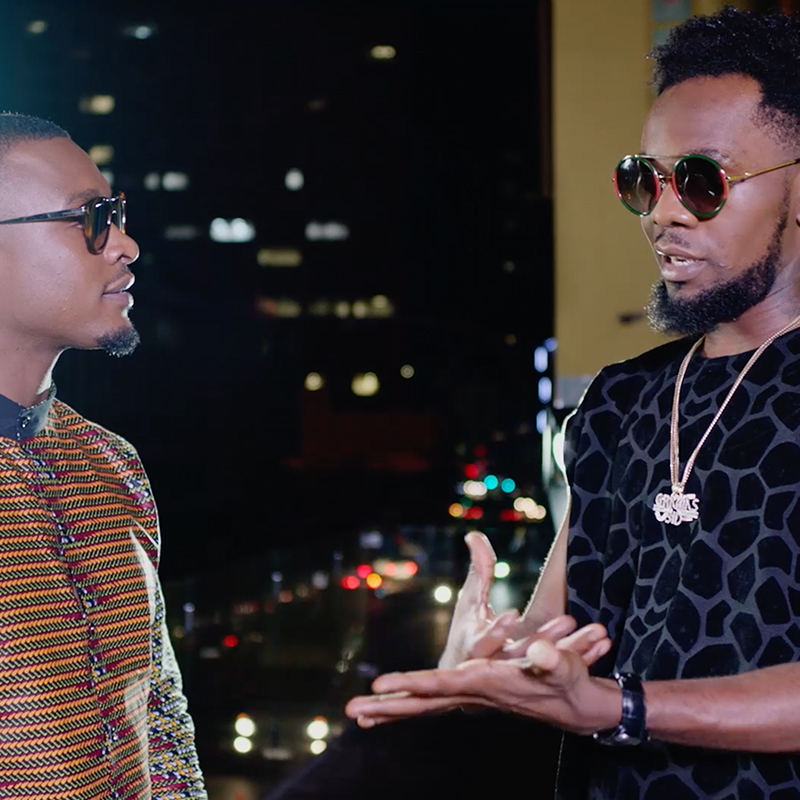 © 2018 The BarLeader TV All Rights Reserved

Part of The Bar Group